“Colin Bishop established the business in 1965” 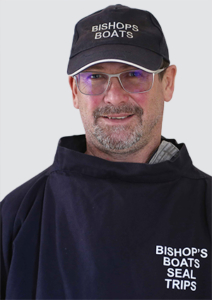 The Bishop family can trace its ancestry in this area back as far as the 1760’s and naturally many have had connections with the sea. Colin Bishop established the business in 1965 and at that time ran only from Blakeney Quay to Blakeney Point, not the seals. Over time, demand and the siltation of the harbour has meant a gradual migration to Morston quay (see box below) and many more seal trips.
This family run business has two traditional purpose built clinker construction wooden boats, licensed annually by the Maritime & Coastguard Agency

All trips go to the seals. As we do not land on Blakeney Point we are able to spend extra time at the seal and tern colony. This also helps to preserve the natural environment of the reserve.

Booking ahead by telephone for all trips is essential to avoid disappointment, we can also advise you about the trip. To reserve your places, call on 01263 740 753 between 8am – 5pm (7 days a week). No payment for advance bookings is required until you collect your ticket, however we do offer a simple e-ticket service for group bookings. If you need to transfer or cancel a booking, please give at least two hours notice.

Tickets must be collected from BLAKENEY QUAY no later than 45 minutes before sailing time. (Please allow for Norfolk roads, pinch points at Stiffkey and Cley, (A149) plus poor signage coming through Wells). We operate in all weathers as long as it is safe to do so. Warm or waterproof clothing is advisable, but we have waterproof plastic macs available for £1 for unexpected showers. You can bring a dog, (at our discretion) but please keep it on a lead.

For that special occasion, why not charter one of our boats for a private trip. For further information please telephone 01263 740 753 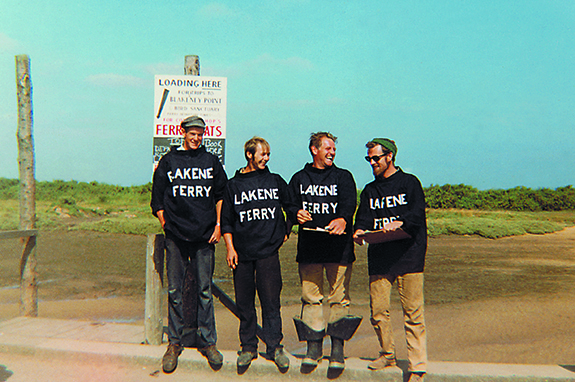 Colin Bishop retired in 2002, Paul now runs the business with his wife Elspeth. Gary Bishop (brother and graphic designer) does all of the design work including the website, so it is still very much a family business.

We have a holiday cottage in Blakeney, let through the Blakeney cottage company which includes a free seal trip for our guests during our operating season. Please see our ‘stay in Blakeney’ page or full details at www.driftwoodblakeney.com

Paul’s hobbies include photography, specialising in Birds and Wildlife. To see the large collection of bird species (apx 1200) and other pictures including seals, please visit www.bishopspics.co.uk

Don’t forget to collect your tickets from Blakeney Quay. 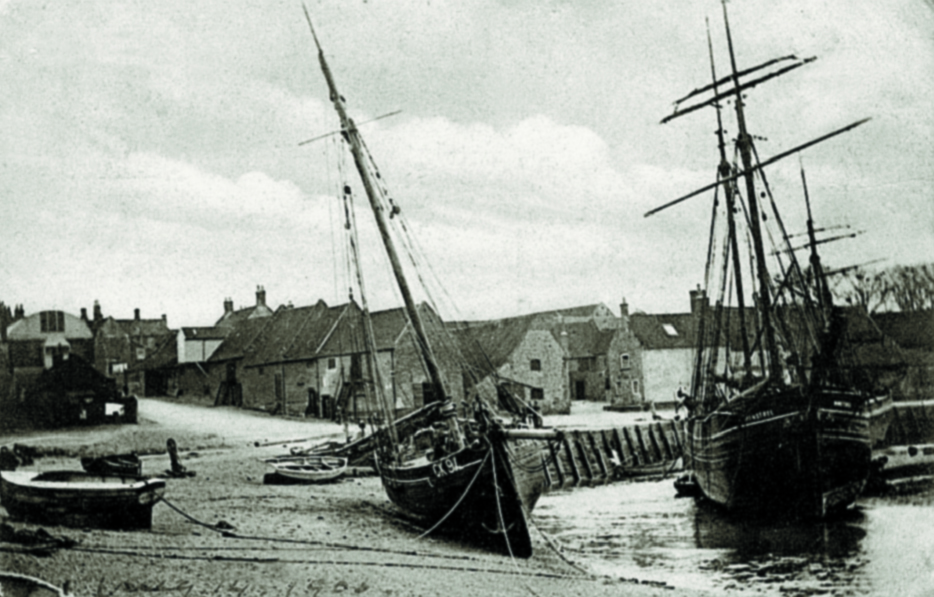 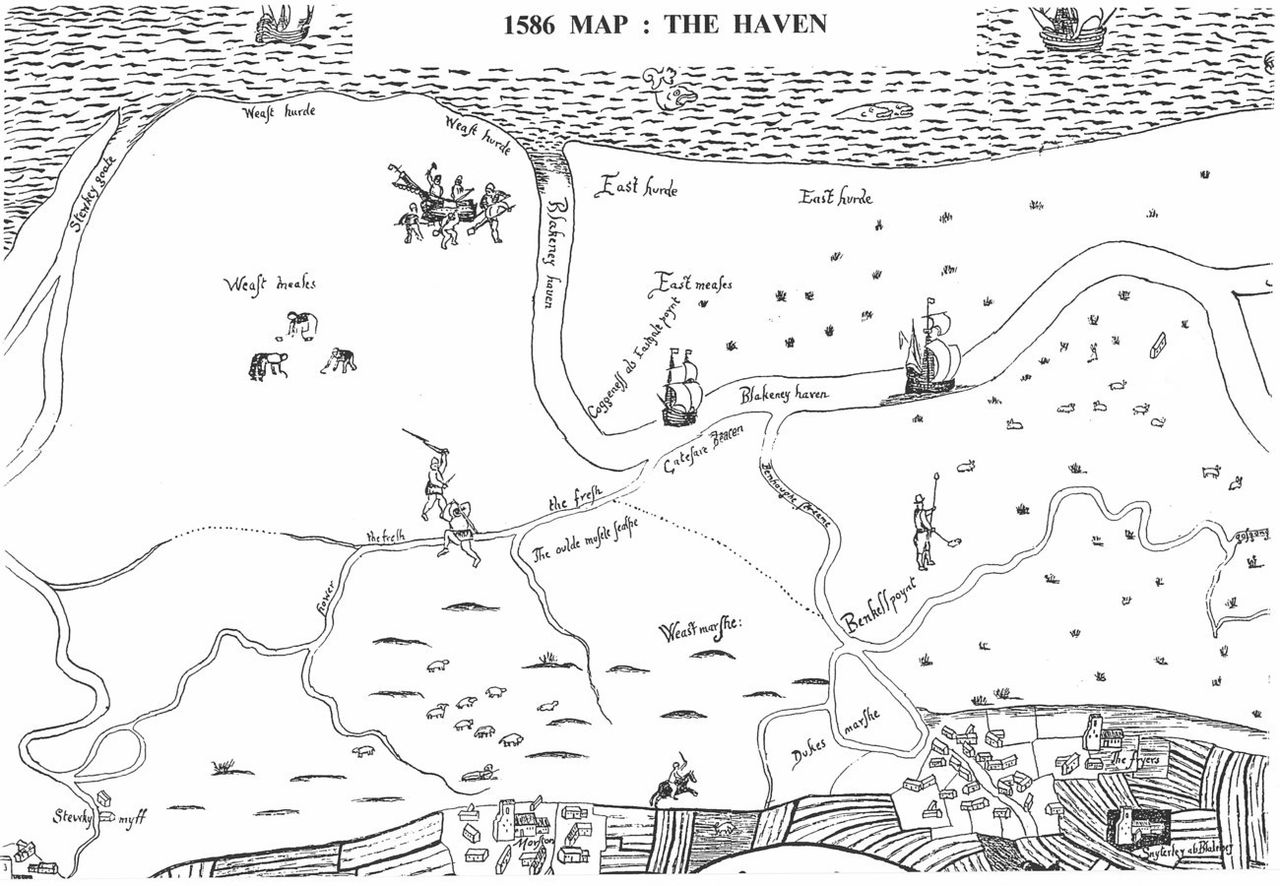 In the Domesday Book of 1086, Blakeney is recorded under the name Esnuterle (later, Snitterley); the main landholders are noted as Walter Gifford and William de Noyers. The settlement first appears under the name Blakeney in a document which dates from 1340. Around the same period Edward III’s wife, Queen Philippa is said to have dined on fish caught by Blakeney’s fishermen.

Blakeney Haven was a deeper inlet on the north coast of Norfolk into which the River Glaven flowed. Sheltered behind Blakeney Point, it was a major shipping area in the Middle Ages, with relatively important North Norfolk ports at Wiveton, Cley next the Sea and Blakeney itself. Cley and Wiveton silted up in the 17th century, but Blakeney prospered, especially after the channel to the Haven was deepened in 1817. Packet ships ran from that port to Hull and London from 1840. This trade declined as ships became too large for the harbour, and it is now silted up with access only for small boats

From the 12th century Blakeney had a reputation for acts of piracy: between 1328 and 1350 it is recorded that men of Blakeney boarded two vessels sailing from Flanders and sailed them back to Blakeney haven, where they were stripped of their cargoes. Many a foreign merchant ship which sought shelter in the haven found its cargo stolen. Such was the lawlessness of the residents that the village refused to supply a ship for the battle against the Spanish Armada.

Please pick up your tickets at Blakeney Quay, 45 minutes before sailing time